If you have created an Azure Logic App, and have an existing API Connection that you would like to modify, then you can do so very easily. Go ahead and open your logic app and look under Development Tools then API Connections and you'll see a list of API connections associated with the logic app. 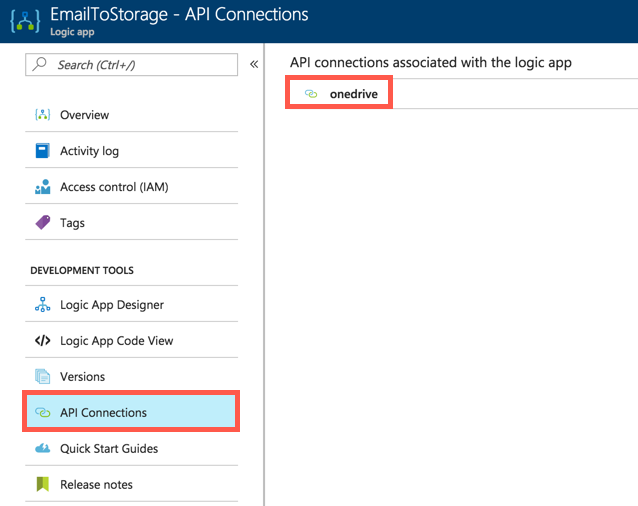 Now you can edit the API information and then press Authorize to change the API connection associated with your Logic App. 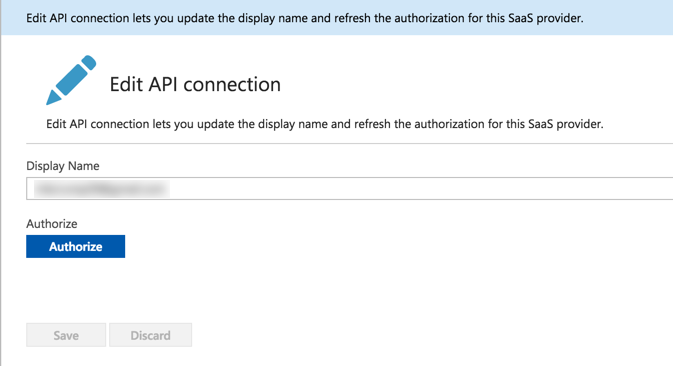