by Ofer Dekel and Spencer Persaud

Raspberry Pi 3 devices tend to overheat when they run prolonged heavy loads. When the processor’s internal temperature approaches 85 degrees Celsius, it protects itself by downclocking or shutting down completely. This can adversely affect performance of AI models.

Figure 1 contrasts the difference in heat levels of a Raspberry Pi 3 device while idling and after a few minutes of running a compute-intensive AI model. Notice that the main processor heats up much more than any of the other components on the board. Some cooling kits for the Raspberry Pi include heat sinks for the other components, but these infrared images suggest that the focus should be on cooling the processor. In this tutorial, you’ll build a simple and effective active cooling solution for a Raspberry Pi 3 device. 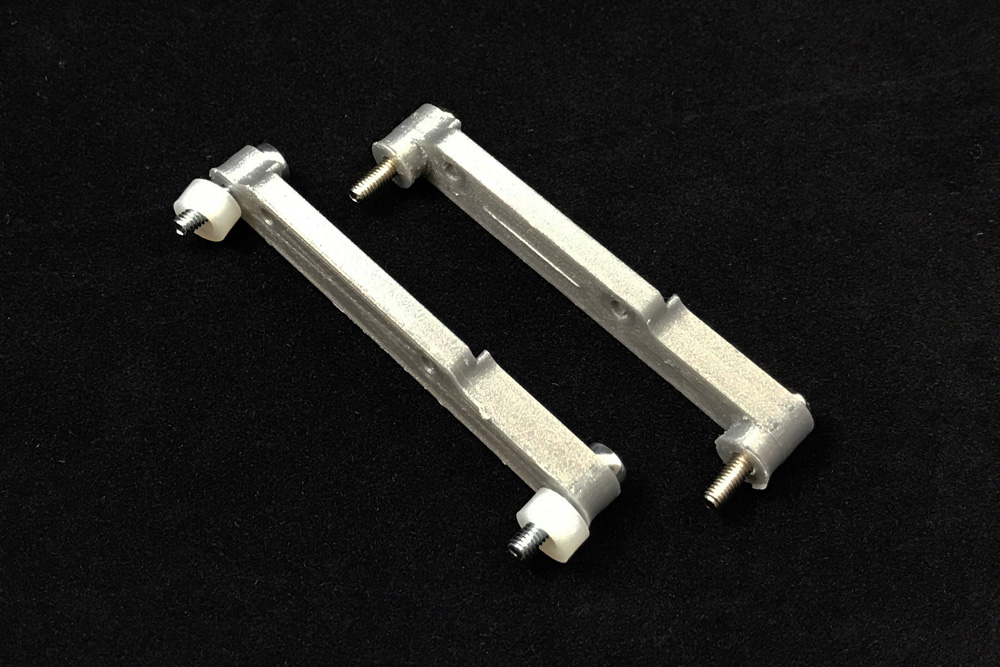 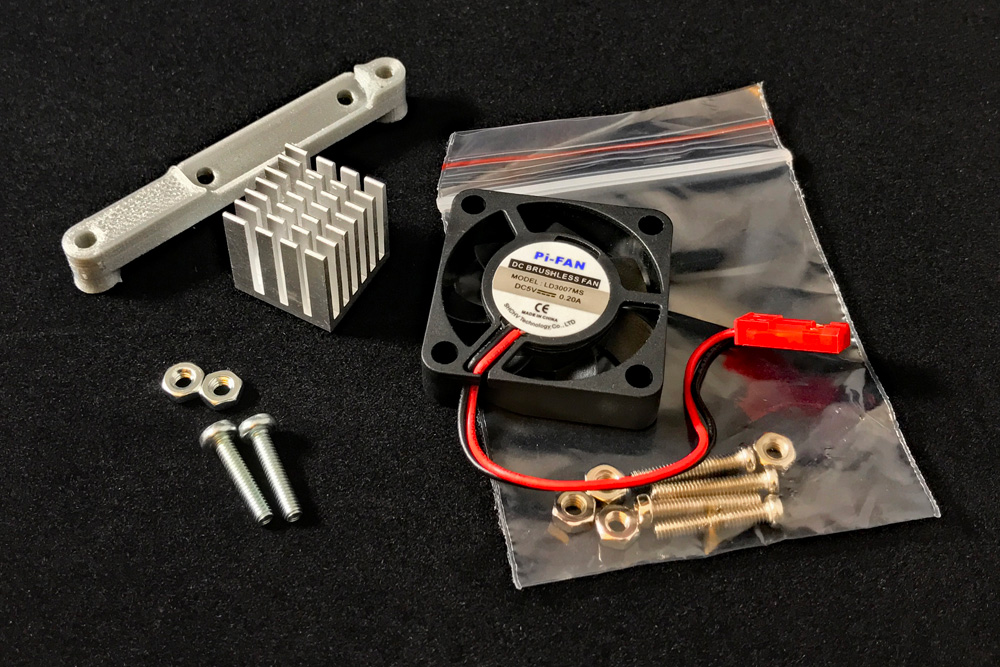 Figure 2. Required materials for this tutorial.

As shown in Figure 3, attach the fan to the fan mount using the screws and nuts provided with the fan. Make sure that the fan is oriented to blow air towards the mount. After installation, this will ensure that the fan blows air on the heat sink, instead of sucking air from the heat sink. 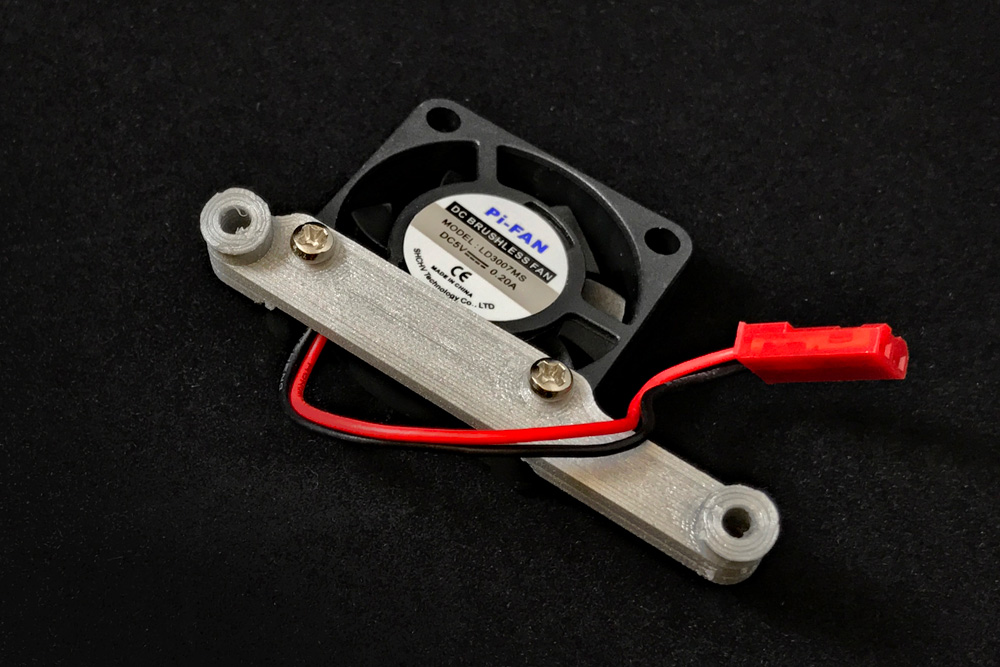 Next, attach the fan mount to the Pi circuit board using the two M2.5 x 12 machine screws and nuts.

Finally, plug the fan into the 5V and ground pins on the Pi. Figure 4 shows the completed assembly. 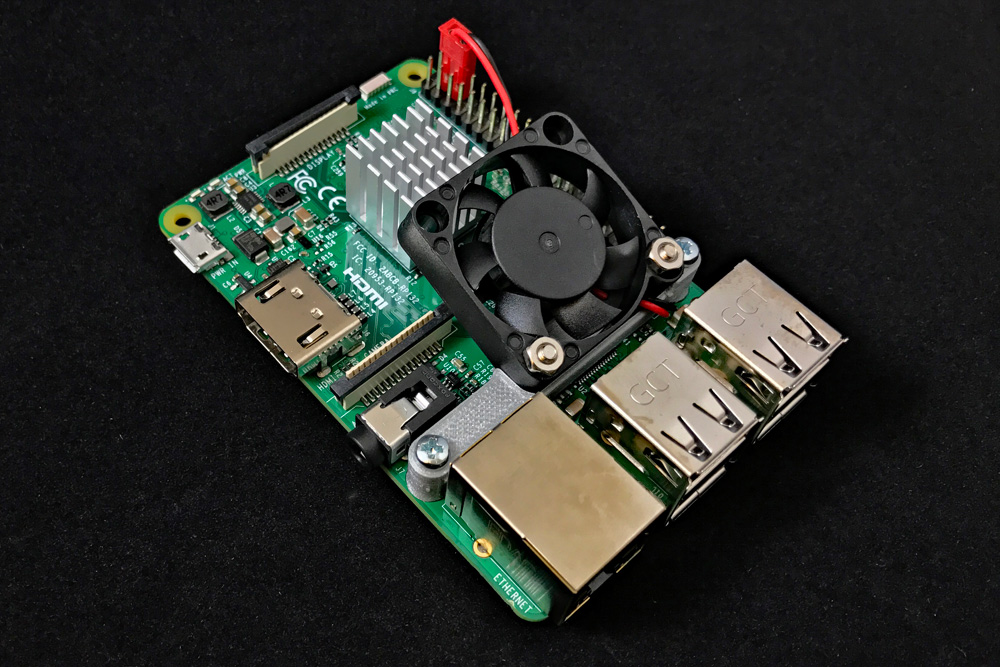 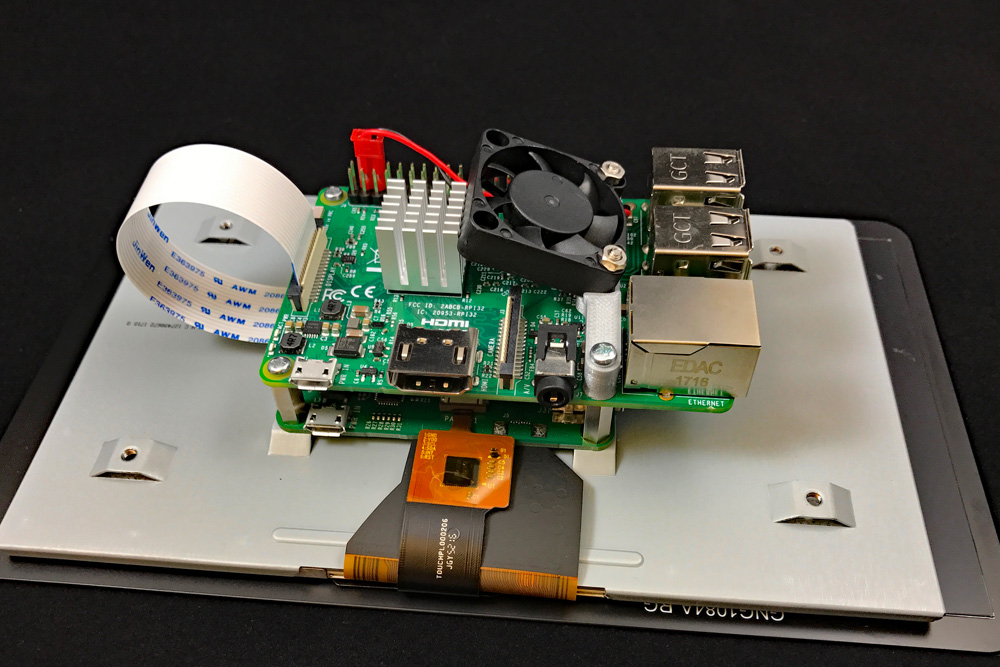 Although it may be possible to cool the Pi using only a heat sink (no fan), this approach is often insufficient. The plot below shows how the processor core temperature increases over time, when all four cores are at 100% load. The experiment was conducted in an air conditioned office (room temperature was about 26 degrees Celsius) and repeated in four different configurations:

You can repeat the experiment with different AI workloads and different cooling configurations. To measure processor temperature, use the command watch /opt/vc/bin/vcgencmd measure_temp. 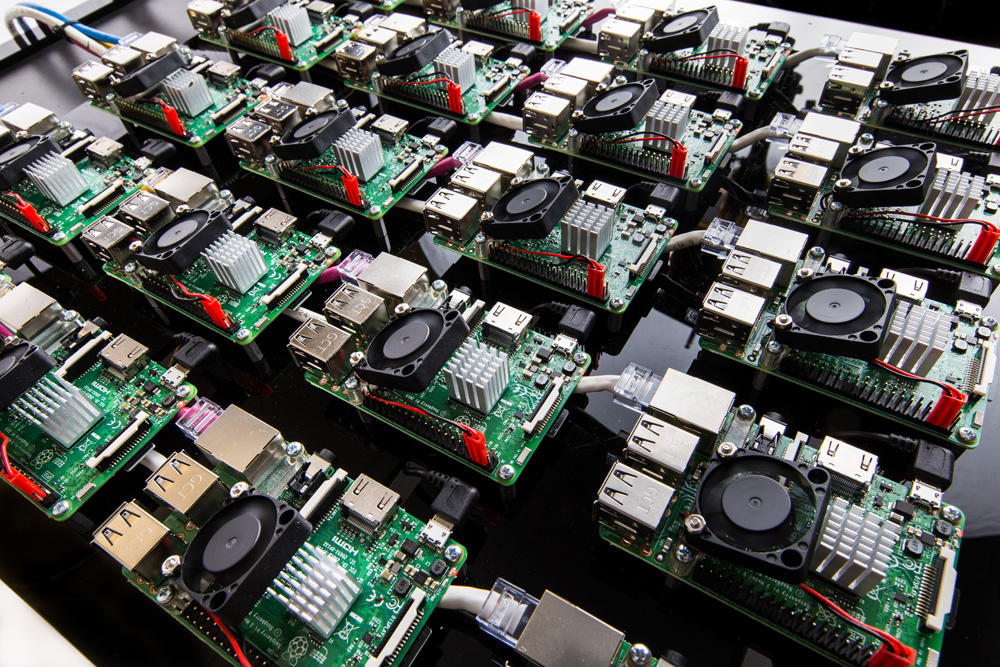