CLIP STUDIO PAINT is the leading paint tool software that supports creation of animation and manga. The software, developed by CELSYS, is widely used in animation studios and by individuals around the world. It supports multiple languages (Japanese, English, French, Chinese, Portuguese, German, and Korean) and has been the leading paint software for the past two years.

Microsoft worked with a team of CLIP STUDIO PAINT developers to convert their app to Windows UWP, using Desktop Bridge.

CELSYS, Inc. is a Japan-based organization that develops animation and manga production software and provides mobile comics and ebook content services. It develops digital production tools for creating digital content. These tools are used by creators all over the world. CELSYS also provides viewing environments, distribution support, and services supporting communications for the material developed by content creators. Its goal is to provide comprehensive solutions to support creators in the graphics field.

CLIP STUDIO is preinstalled on Windows. Original equipment manufacturers (OEMs) have been asking for a Windows Store version of CLIP STUDIO, resulting in an urgent need to meet this demand. But CELSYS expected that development of a Universal Windows Platform (UWP) app would take significant time and effort to accomplish.

The business challenge was to figure out what form the product should take for the Windows Store because an application already was being sold as a package. To save time to release to the Windows Store, CELSYS decided to use Desktop Bridge to convert its existing Win32 application.

There would be multiple technical challenges during the conversion:

To handle these issues, we took the following steps:

1. Hold a hackfest for Desktop Bridge

The hackfest procedure was as follows: 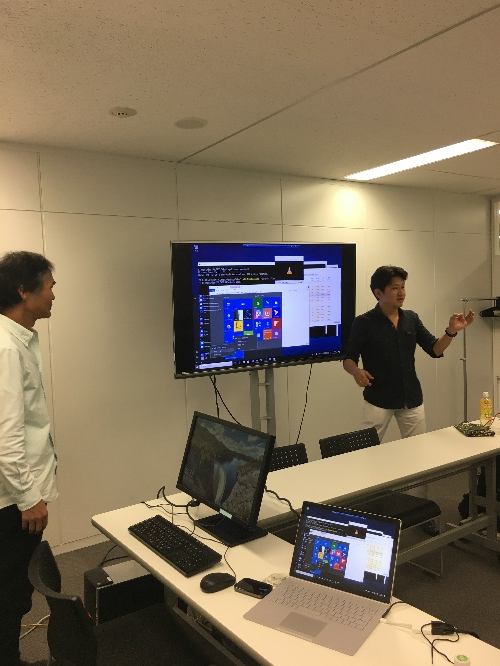 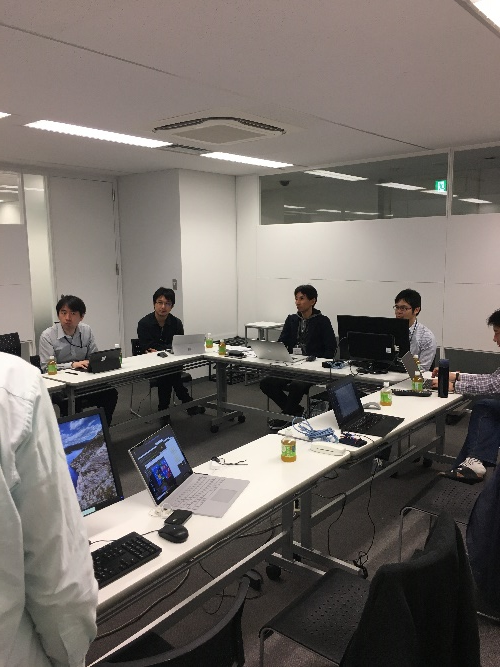 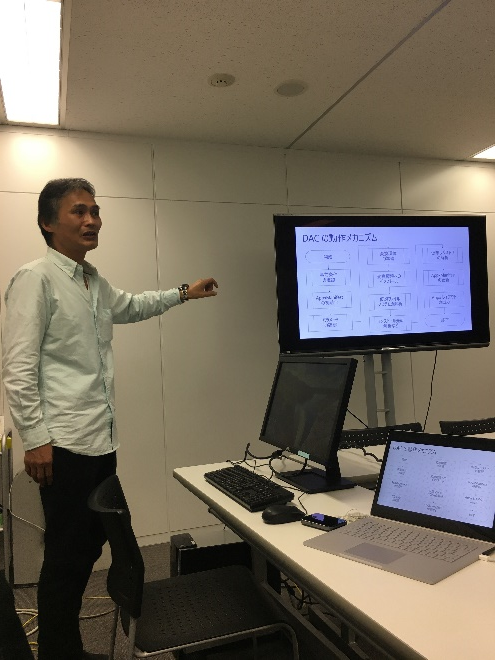 Some questions and answers:

Some issues and solutions:

3. Publish a UWP app to the Windows Store

Special thanks to Kazuki Tsuguma (Microsoft App Consultant), who helped to publish the Windows app to the Windows Store. 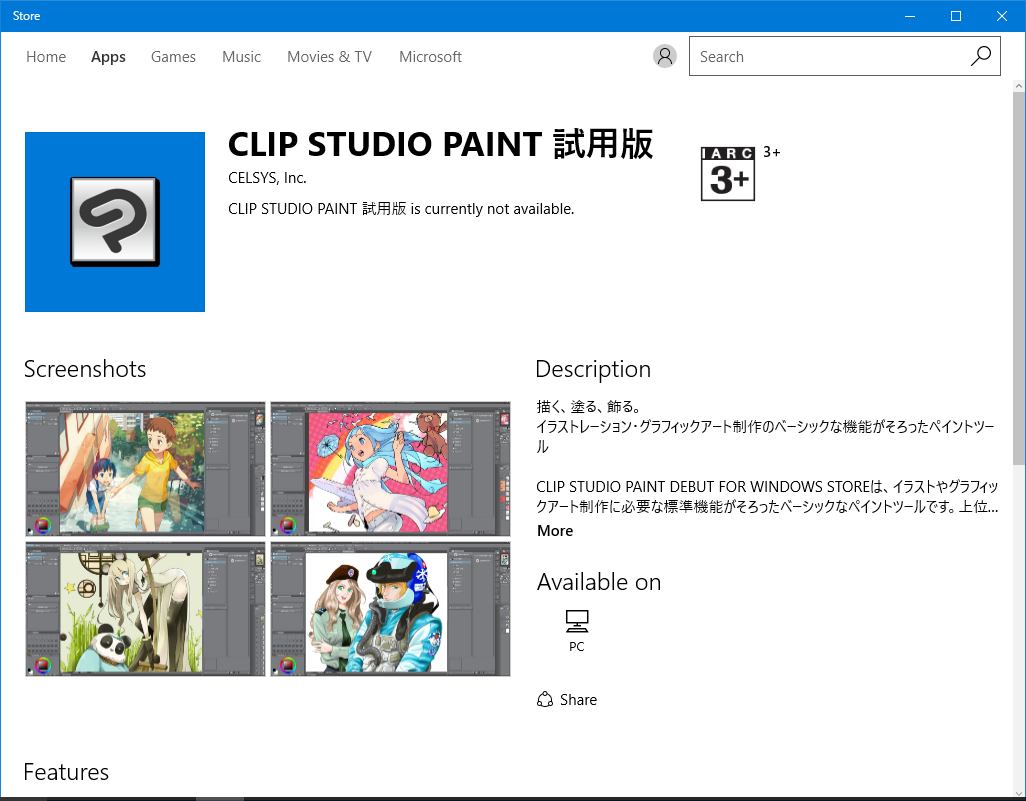 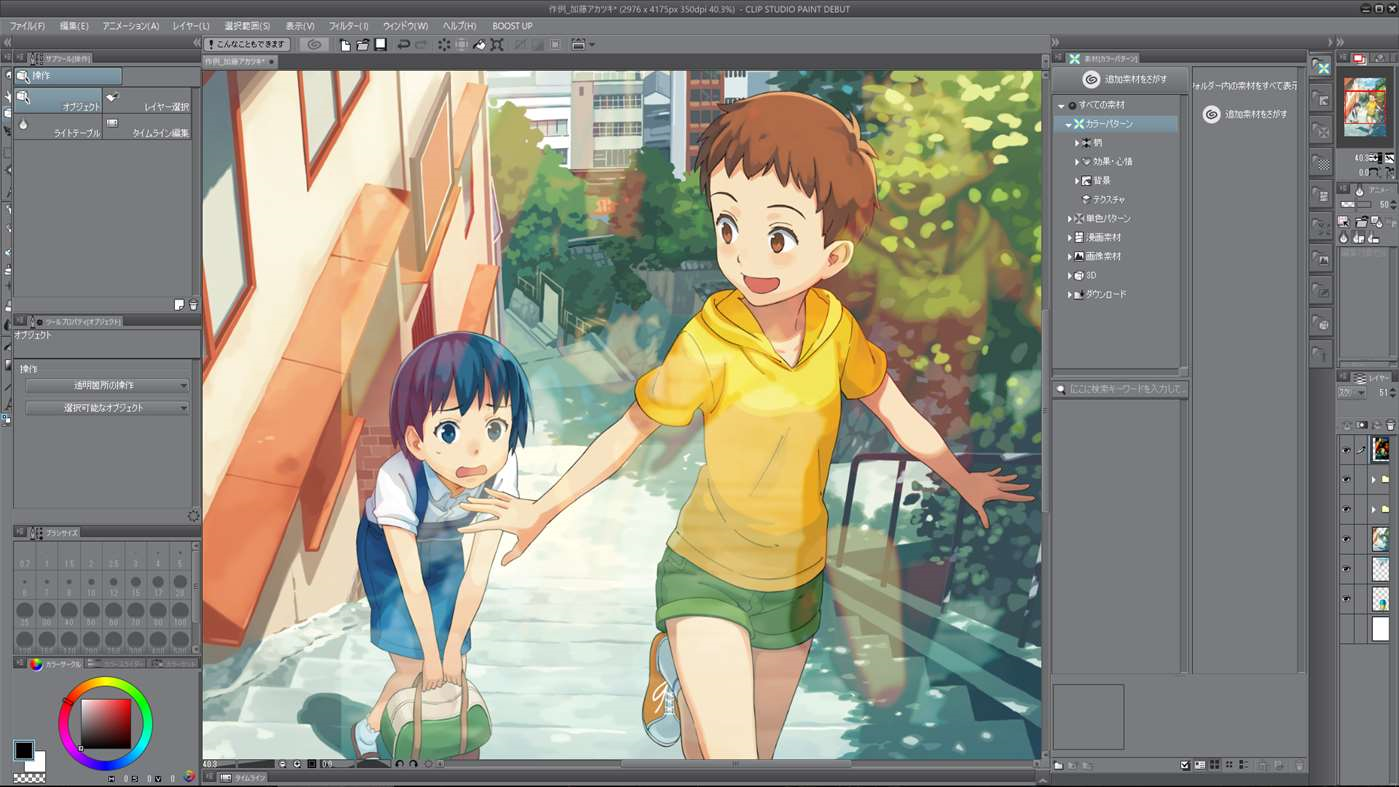 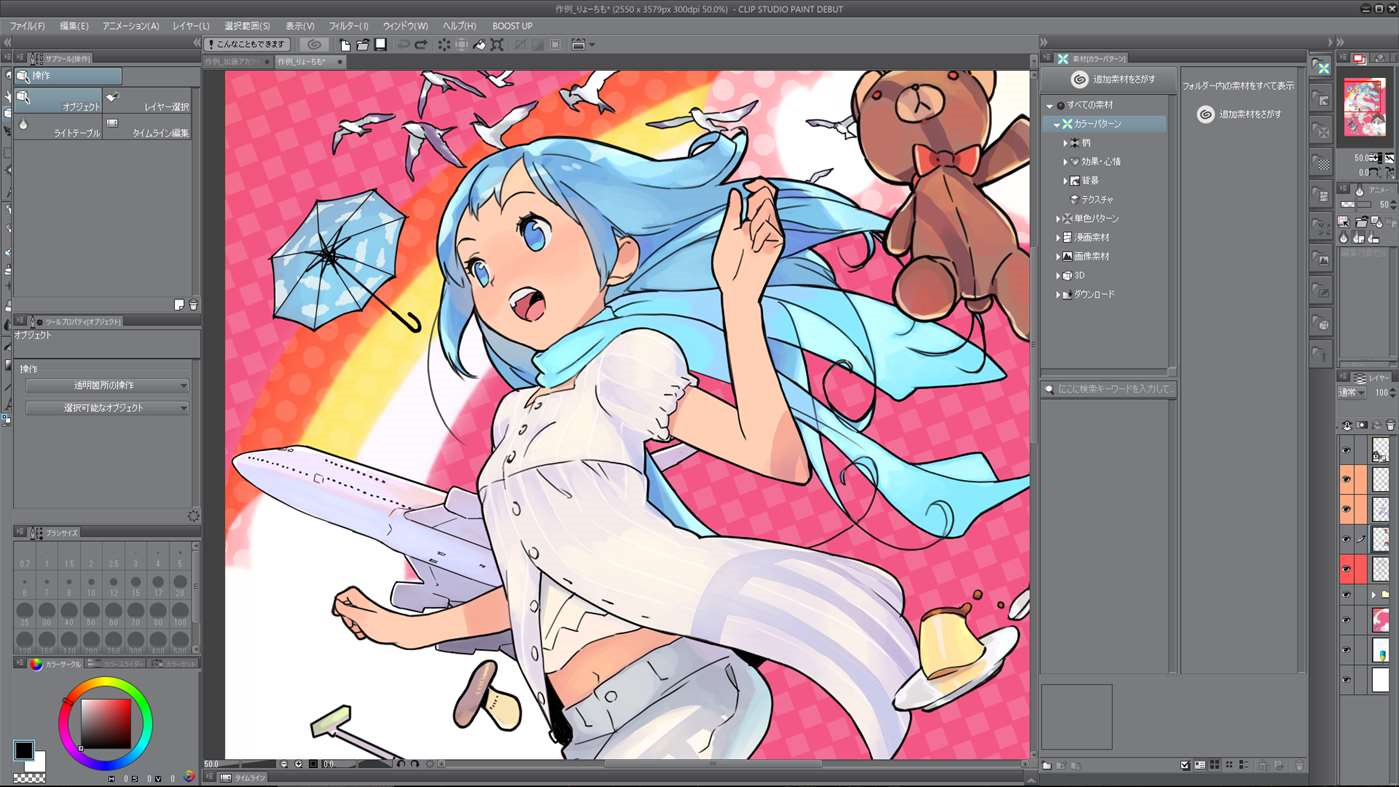 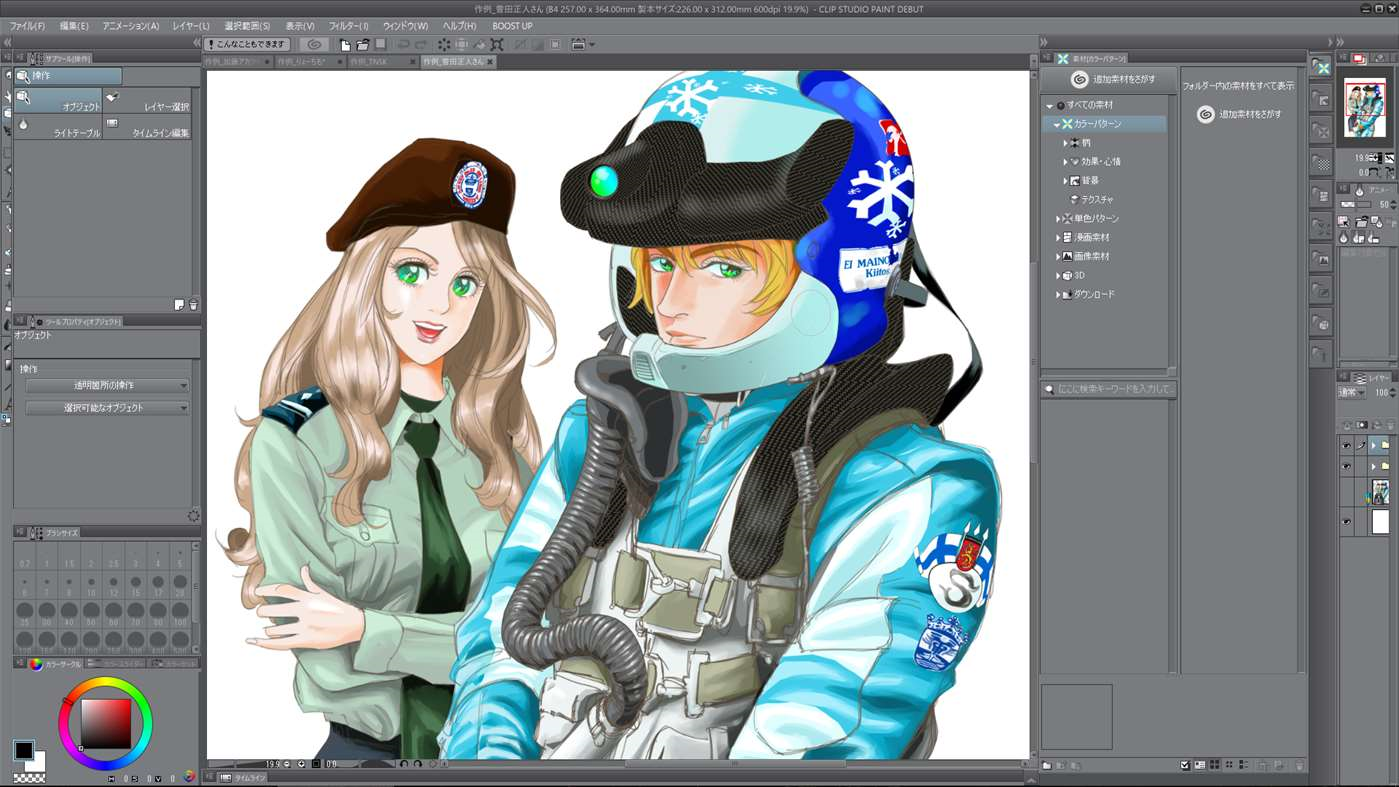 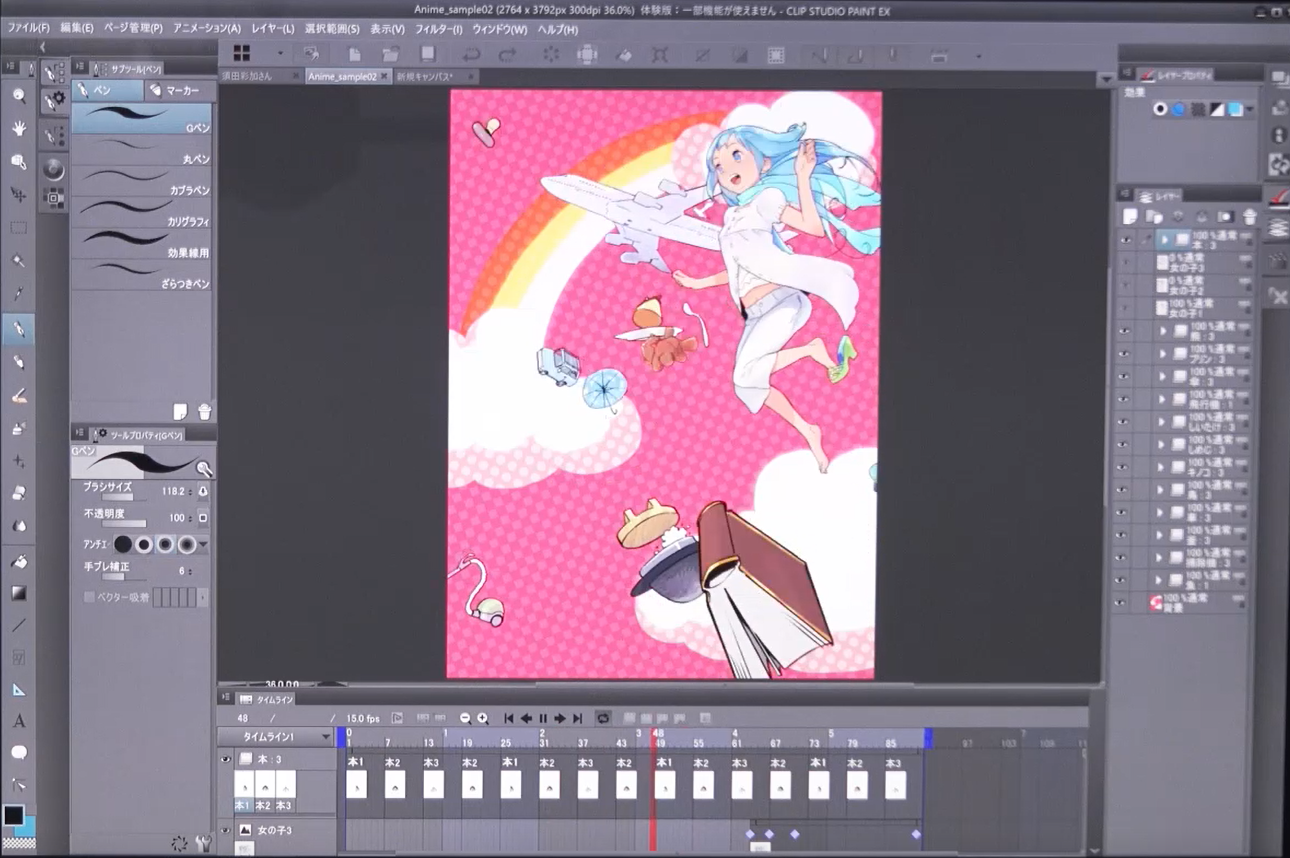 The CELSYS developer team successfully converted the CLIP STUDIO PAINT app. They expect to have broader customer reach with the Windows Store, and enhanced usability with additional functions with Surface Dial.