🔥 Help shape the future of Azure Tips and Tricks by telling what you'd like us to write about here (opens new window).

# How to Add Azure Feature Flags to Angular projects

# Feature Flags are your friends

When you are working on a big feature, you need to make sure that your code still works with all the other code and doesn't break anything. The easiest way to do that, is to get the code of your big feature in the main code branch to see if it works. The problem with this approach is that you end up with unfinished features in your main code. Feature flags allow you to hide features until they are done and switch them on or off dynamically, without changing code. This is great for unfinished features and also for experimenting with features. You can switch them on to see if and how they are used and off again when you need to.

A feature flag is a boolean value that you set in an external system. The value is read by your application and determines if a feature is shown or activated. In Azure, you can use the Feature Manager (opens new window) of the Azure App Configuration Service (opens new window) to manage feature flags. In this post, we'll see how to use these in an Angular application. 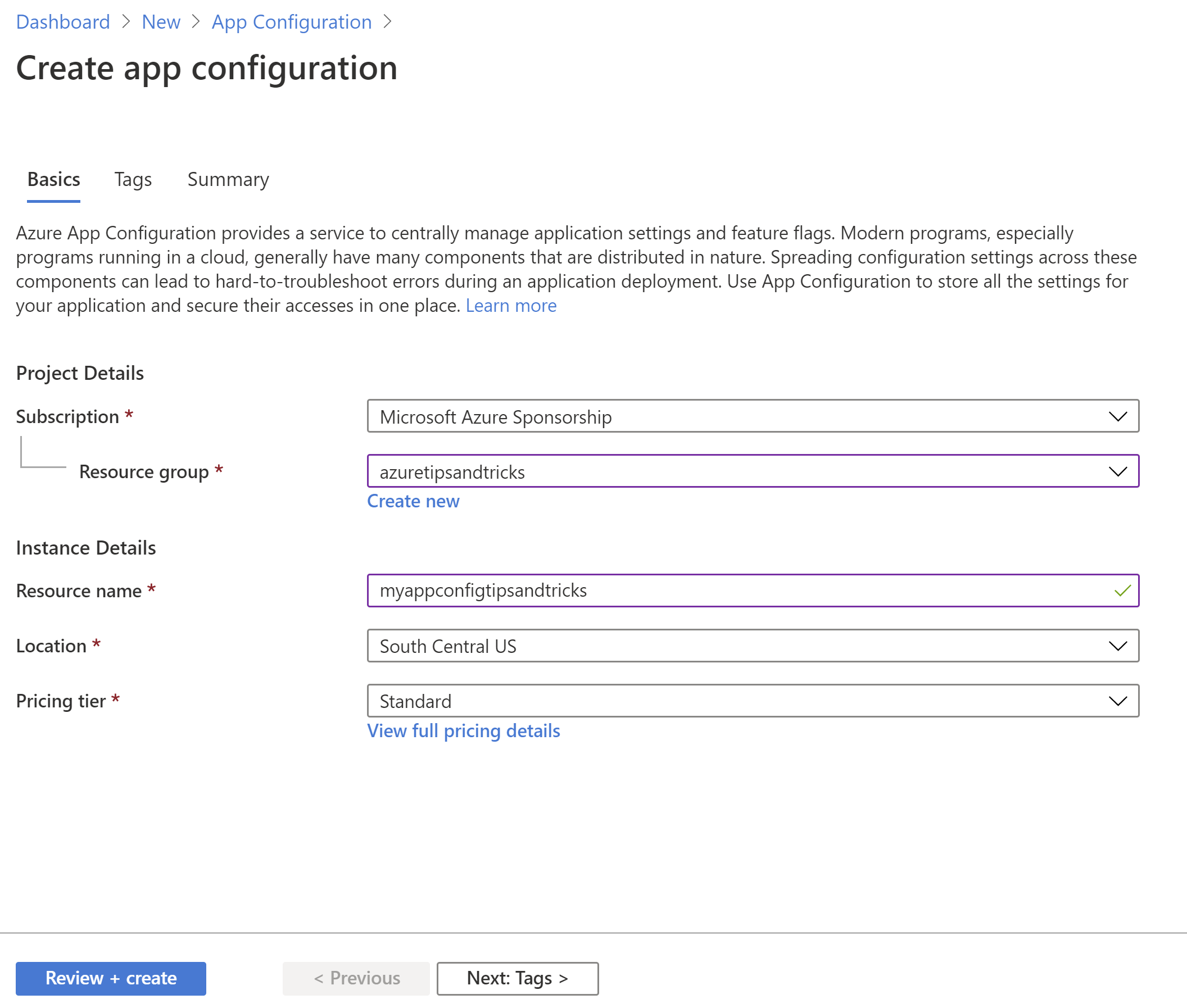 (Create an App Configuration in the Azure portal)

Once the App Configuration is created, we need to create a feature flag in it.

We now have a configured App Configuration with a feature flag in it. Let's create the Angular app and read the flag from there. 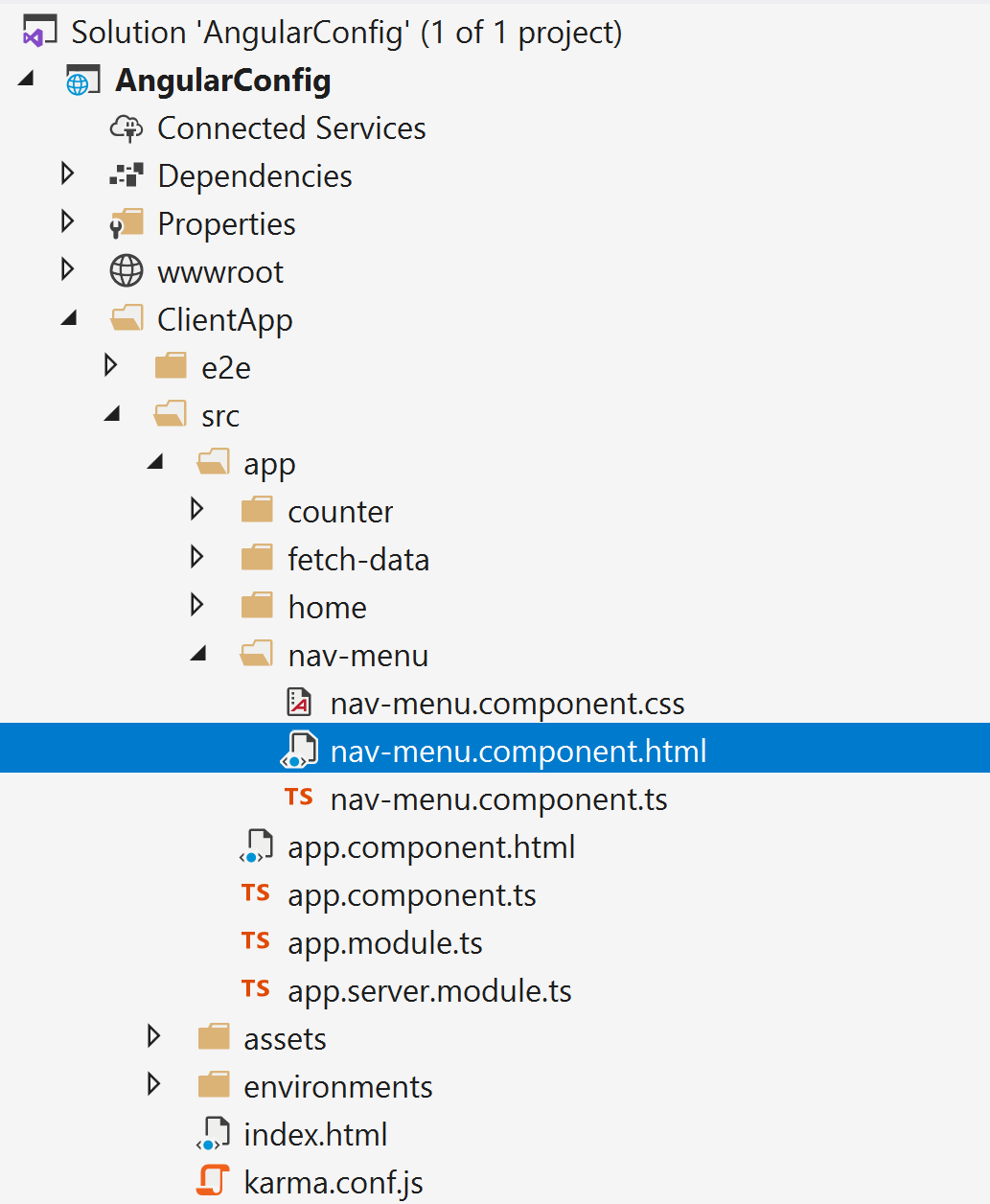 That's it! Now run the application and see what happens. When the application opens, you should see something like the image below, with the counter menu item missing. That is because, by default, the feature flag that we've added is disabled. 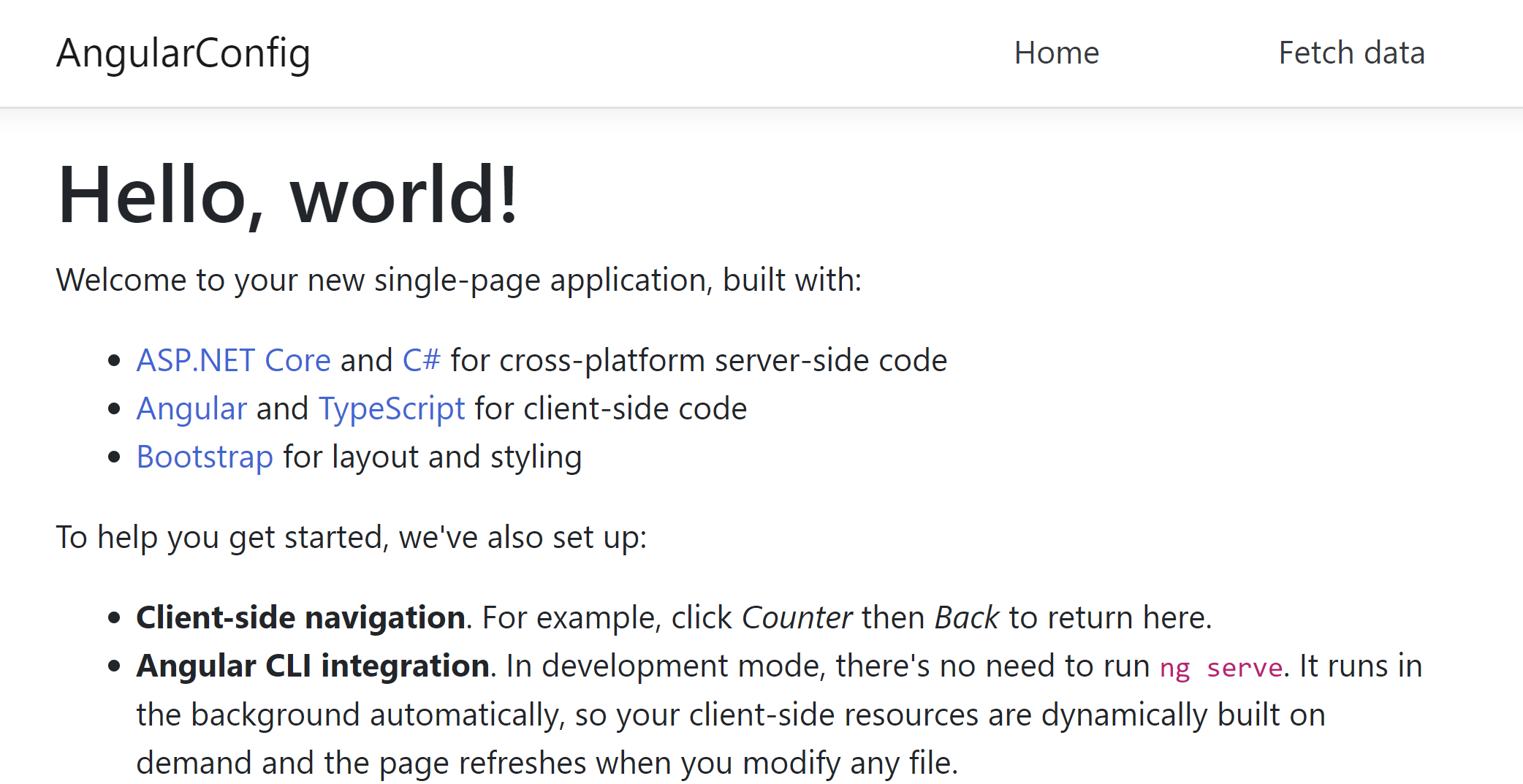 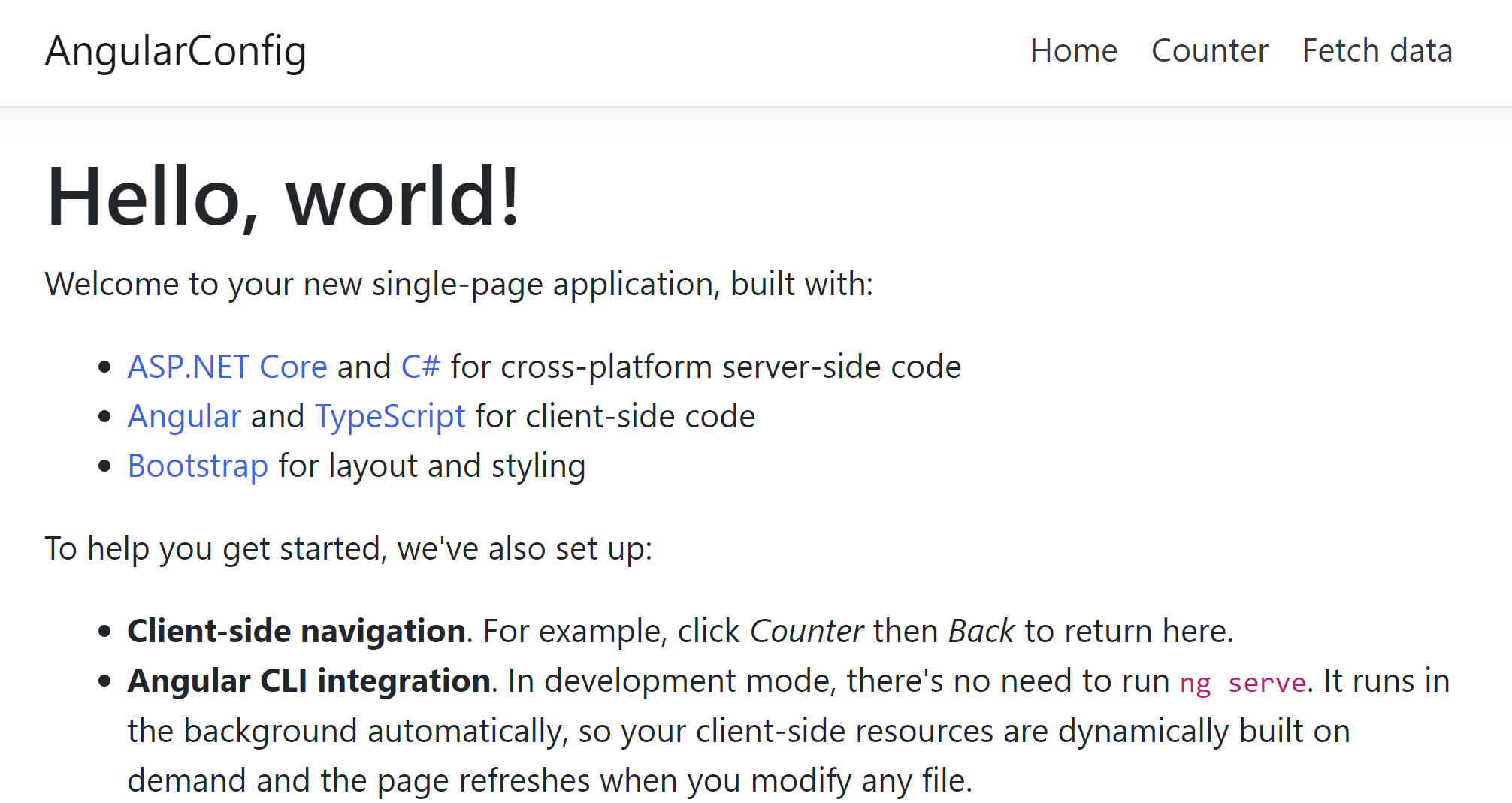 The counter menu is now visible, without changing code or redeploying the application.

Azure App Configuration Service (opens new window) enables you to create feature flags that can dynamically show or hide features in your application, without changing code or redeploying your app. Go and check it out!